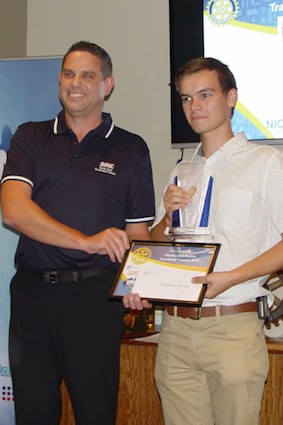 Customer service and product knowledge are vital in Nick’s role as an automotive parts interpreter at Big River Toyota. Despite coming in with limited trade experience, Nick has committed himself to building his knowledge in this specialised field. Working alongside Mark Ruediger and Dave Schulz, he has been provided with two outstanding role models who have encouraged him to ask questions and immerse himself in the training provided by Toyota. As a result, Nick emerges from a traineeship as a respected member of the highly rated Toyota service team, capable of handling customer inquiries without assistance. 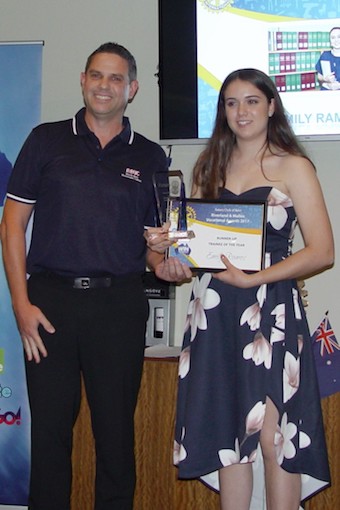 Emily worked alongside Member for Chaffey Tim Whetstone in his electorate office while completing a Certificate III in Business. Tim has been so impressed in Emily’s organisational skills and ability to deal with a wide range of enquiries that come through his office that he has offered a temporary leadership role in the office until she pursues university. Her ability to relate to people of all walks of life and multi-task on a daily basis to accommodate the varying demands of a busy local MP has been an invaluable resource for the Member for Chaffey.