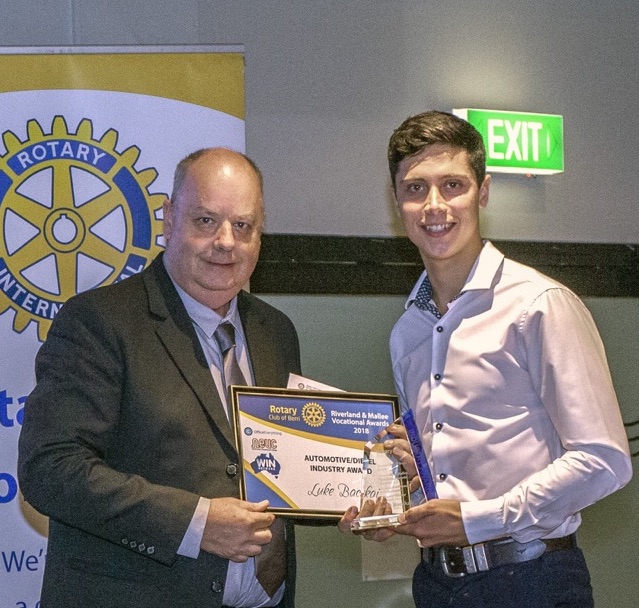 Excelling as a diesel fuel system technician can be a challenge. It is a job that requires patience, concentration and precision. At Berri Diesel Injection Service, it didn’t take Chris Philp long to realise he had a young star on his hands when Luke joined his team. “Luke is a very special person when it comes to this type of technology,” he said. “I could not wish to have a better apprentice under my roof.” His TAFE lecturer John Copeland described Luke as having an exemplary knowledge in his field, which was a difficult one, especially for an early school leaver. So skilful is Luke, that he spends his spare time preparing and racing his own speedway and motocross bikes as well as assisting in the pit crews in Sydney with very high-performance race engines. 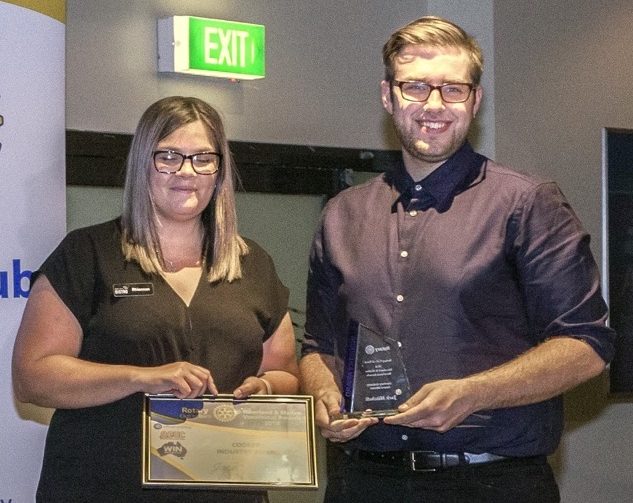 Jack knows what it is like to be thrown in the deep end and deliver under pressure. After starting out as a school-based apprentice at the Barmera Club, he has developed an ability to work within a team to deliver meals of a high quality and in a timely manner. In September last year he had to run the club kitchen when the senior chef took four weeks annual leave. While stepping up from worker to boss presented its challenges, he met the challenge head on and at the tender age of 19 managed the kitchen with the aptitude of someone with many more years’ experience. 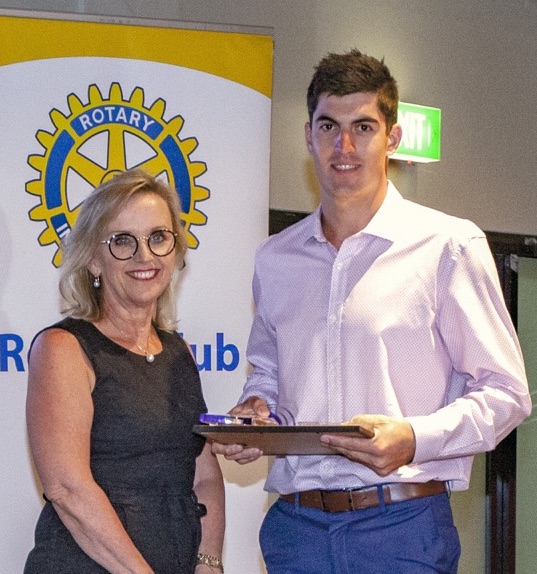 As Ben Pilgrim began his apprenticeship with SMGT he developed a clear vision for what skills he wanted to acquire throughout his time. His long-time goal to be an all-round builder/carpenter was underpinned by a desire to always seek self-improvement opportunities. As a result, Ben has gone out of his way to learn extra skills such as tiling, roofing, gyprocking and estimating project costs to provide himself with a wholistic set of skills he can apply on the worksite. These days Murray Knowling is confident to send Ben to a job alone to complete allocated tasks. He has shown a wonderful attitude towards his trade, Murray says.

Jacob is an exception to the rule. SA Water rarely employ electrical apprentices that have not completed Year 12. Jacob had set his sights on being an electrician from an early age and had already completed several pathway courses before the end of year 11.  He applied for a position in Berri at SA Water. They haven’t regretted the move. They have watched this young person develop an intimate understanding around PLC and Scada technology that has helped to design, draw and implement an automation upgrade throughout its infrastructure. This project has allowed SA Water to remotely monitor various aspects of its infrastructure and enable early identification of any potential supply issues or breakdowns. These are skills beyond the standard apprenticeship training manual and underline the commitment and learnings Jacob has undertaken in his own time. His supervisor Darran Bright said that Jacob had matured into a key team member with a drive to be successful in all facets of the job. 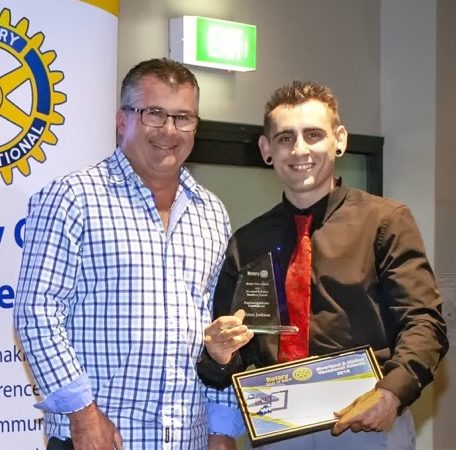 Tristian is a classic example of persistence and determination winning out in the long run. He started at GJ Dix as general hand in the foundry. It was hot dirty work but he persevered and showed an interest in all that was going on around him. His positive attitude and work ethic combined with pestering his employers for an apprenticeship despite his age, eventually won the day. His career path has had many ups and downs, but Tristan has clearly found his niche at GJ Dix & Sons. His willingness to learn, innovate and embrace change has seen him redesign programs to improve production efficiencies, manage other workers and become a valuable team leader within the time-honoured Renmark engineering business. 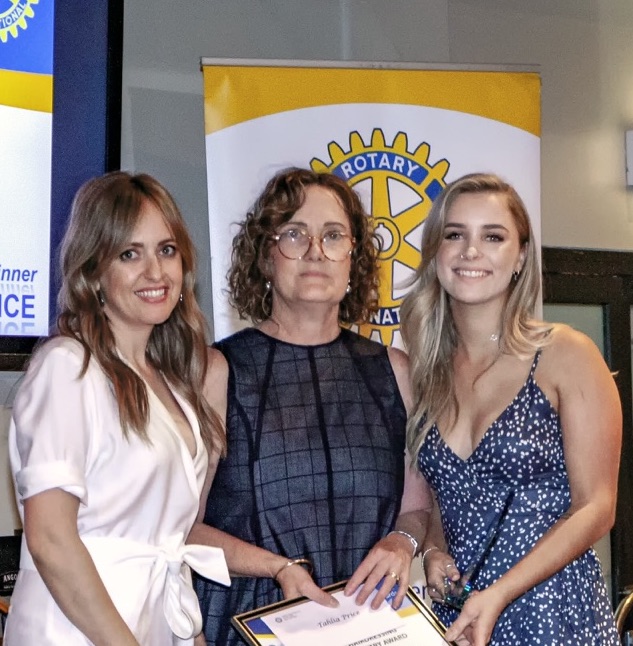 Yet another rising star produced by the team Jarahs Hairdressing. Tahlia has developed her own client list and has dedicated to up-skilling herself throughout her apprenticeship. Once qualified, Tahlia plans to stay in the Riverland for the foreseeable future, although the chance to take her skills to the world and satisfy her appetite for travel is part of her long-term goal. Tahlia’s development has won the trust of management and colleagues. Quite often the senior team will refer clients to Tahlia in their absence as they know she will never let the customer down. She has a great work ethic and is always willing to stay back and assist workmates when required.