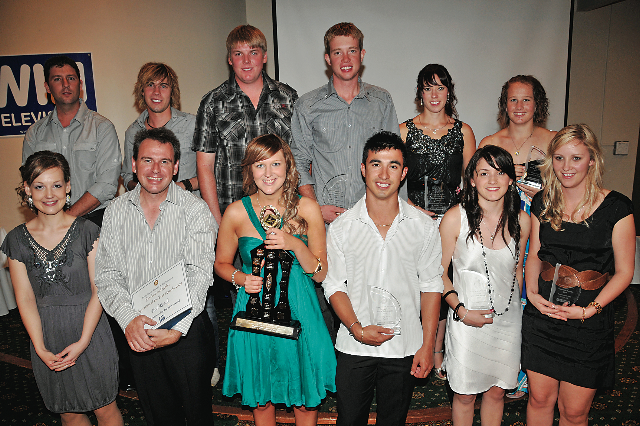 Long standing awards back on the agenda.

After a year’s absence and doubts over its future, the Riverland and Mallee Vocational Awards are returning.

The awards have been running since 1982 very successfully by the Renmark Rotary Club.  However, the Rotary Club of Berri will now host the awards night for 2010 & 2011 at the Berri Resort Hotel on February 4th, 2012.

Berri Rotary Club have formed a co-ordinating committee to organise the event. It is fantastic the awards will go ahead in the region.

“We’re excited that it is going to continue because it is held in quite high importance throughout the state, as well as the Riverland & Mallee, and it is recognised as a very good opportunity for the apprentices, trainees, VET students and school based apprentices,” Mrs Webber (President Berri Rotary 2010)

“The Berri club want to see the continuation of the event so we have decided to take that on and continue it.”

Mrs Webber said the community has embraced the continuation of the event and hopes it will continue to receive further sponsorship.  “There is help from the community in sponsorship but they (the organising committee) are still looking for more sponsorship for it but it is coming through from the businesses and the community,” she said.

The Riverland and Mallee has a sufficient number of apprentices, according to Mrs Webber.  Mrs Webber is encouraging those employers or businesses who have apprentices or trainees to nominate them.